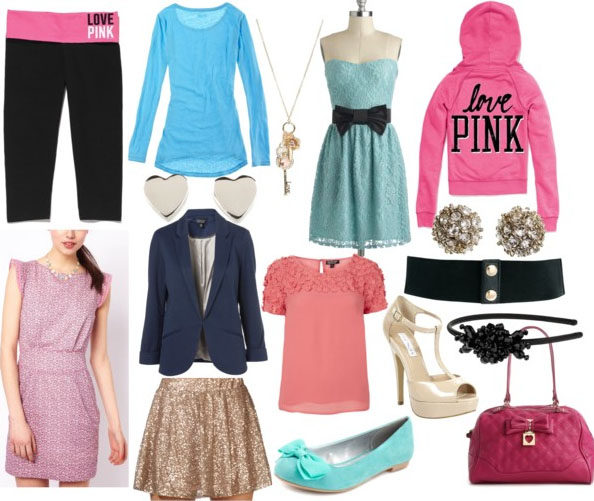 Though Girls has received some valid criticism for its lack of minority characters, the show has also been praised for its cringe-worthy humor, despicably lovable characters, and, of course, its realistic take on 20-something fashion. The authentic styling on Girls is a departure from the “aspirational” costumes seen on “Gossip Girl” and “Sex and the City”… and that’s a good thing! The characters could actually afford everything they wear. I don’t even need to tell you how unheard of/awesome that is.