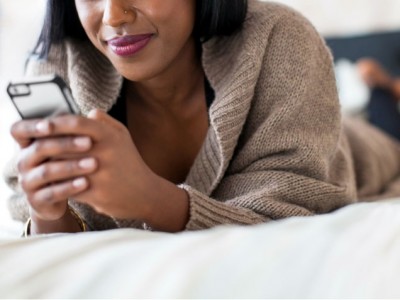 Turns out nothing is sexierthan a new round of Instagram likes.

A new study from Harris Interactive found that 9 percent of adults surveyed use their smartphones during sex, according to the Los Angeles Times. And a whopping 72 percent of users admitted that they have their phone within five feet of themat all times. So perhaps it’s not that surprising that 12 percent said that their phone interferes with their relationship.

Read the full story at iVillage.